Mining firms that were last week given new licenses will be operating under tougher terms especially related to environment protection, use of modern equipment, and miners’ safety, Richard Niyongabo, Director of Mining Cadastre and Licensing Unit at Rwanda Mines, Petroleum and Gas Board.

The 42 firms have 82 licenses with some companies having more than one license.

The licenses, he said, are the first ones approved after new mining regulations were issued in July 2019.

Some of the approved firms have moved from exploration (research) to the mining phase and, therefore, have been given mining licenses to start extracting minerals while others with mining licenses have been renewed after scrutinising them, explained.

“After assessing the applications, we rejected some companies after realising that they have no financial ability, capacity to ensure environmental protection, miners’ safety among others. We have rejected over 33 companies’ applications over failing to meet such criteria,” said Niyongabo.

Of all licenses that were approved, he explained, three licenses are for exploration and 79 licenses for mining or extracting minerals.

Exploration license lasts for four years before applying to start mining according to the official.

Mining license used to last 5 years in the previous law before renewal, but with the new law it can last for 15 years maximum depending on the contract, he said.

By including the number of newly approved licenses, there are currently 41 exploration licenses and 214 mining licenses while quarry licenses are 47.

However , the official said , “ the number has been decreasing compared to before since following the reforms in mining sector we realised that some lacked capacity and then withdrew their licenses.”

For firms to renew their mining licenses or enable them move from exploration to mining licenses, he said, the new law and regulations have set up tougher terms.

“In the file they submit during application, we request different documents. These include RDB certificates, tax clearance but the tough ones include the studies we request such as their business plans, feasibility studies, and proof of financial capacity in terms of their investment, technology and equipment they will use.

They also include, environmental impact assessment certificate, employment and skills transfer form explaining how a company performed under the previous license, the cost and the new plan and others,” he said.

The official said that mineral field officers and inspectors have to verify if all submitted requirements are credible and realistic.

Following the accidents that have been rampant in the mining sector, he explained that the firms must show financial capacity to use equipment that will contain the accidents.

“This is the most serious issue we have observed. This requires strong enforcement of the law and regulations and mining techniques. However, mining techniques depend on the firm’s financial capacity who enable them to get modern mining equipment to protect their tunnels and workers from accidents and we have considered this in the new licenses,” he explained.

The licenses, he said, are the first ones approved after new mining regulations were issued in July, 2019, he said.

“The new law and regulations will help inspection units in terms of enforcement and therefore deaths in mining will decrease and environment protection will be ensured.

We have contract management specialists who are soon going to help sign agreements between the firms and government on their commitments. The implementation will always be monitored,” said Niyongabo.

He added that those who will fail to comply, will be suspended or lose their licenses.

Under Article 12 of the Ministerial Order determining conditions for occupational health and safety, employers are charged with temporary suspension of the mining establishment as one of the measures in case of non-compliance.

Under the National Strategy for Transformation (NST), the Government targets to increase mineral export revenues to $800 million by 2020 and $1.5 billion annually by 2024. 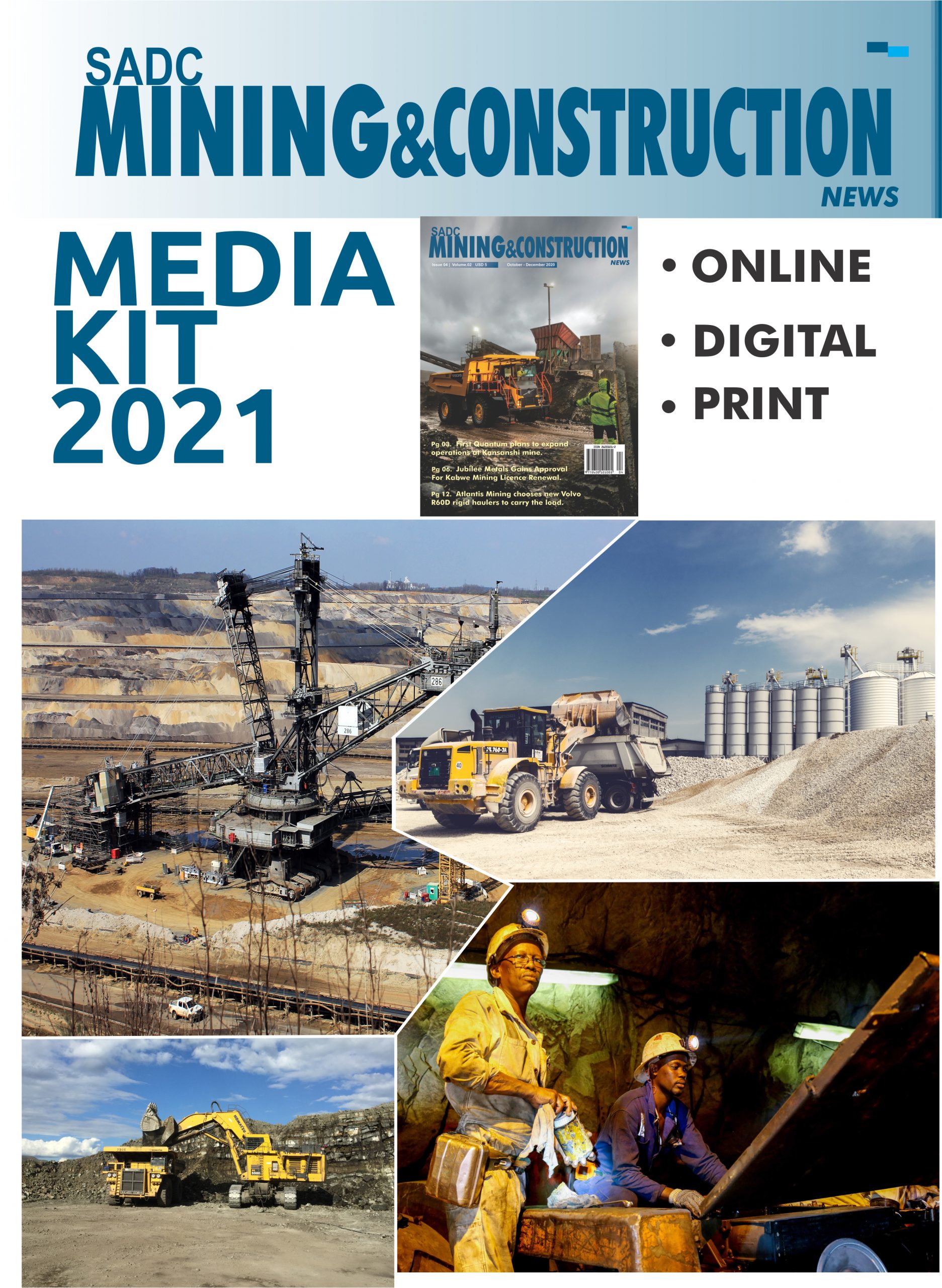