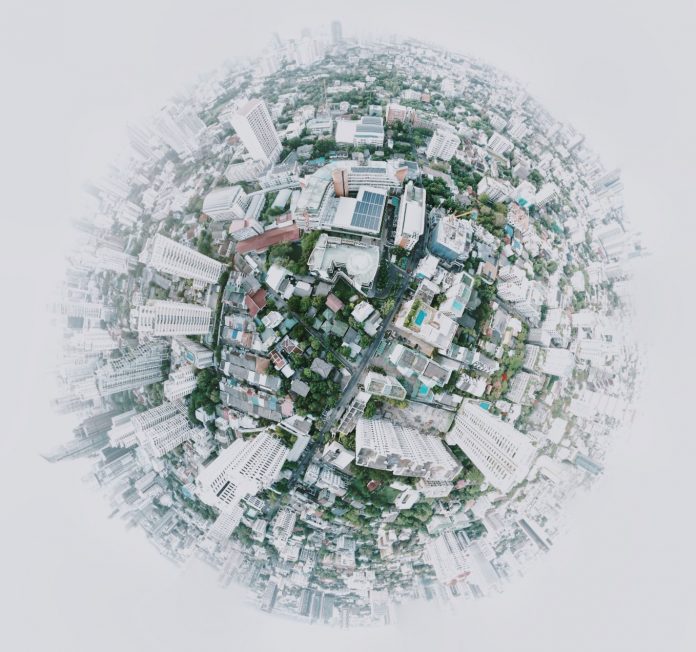 As the economy slowly starts to recover from the devastating impact of the Covid-19 pandemic, mega city developments might be just the catalyst needed to uplift small to medium-sized construction companies and bring about true transformation in the embattled industry, according to Databuild CEO Morag Evans.

While mega cities are not new to South Africa, to date these developments have only been introduced in Gauteng. Following the Gauteng Department of Human Settlements’ announcement in 2015 of the rollout of its Mega Cities Programme across five designated corridors, several mega city projects have been launched across the province. Depending on the size of the development, the projects’ lifecycles could span up to 15 years.

“The long-term nature of these developments present ideal opportunities for economic upliftment in the relevant communities in the form of jobs to local residents and contracts to small construction companies,” says Evans.

She applauds developers like SCM Construction, part owner of the seven-year Montrose City mega city development in Randfontein, launched in 2017. The company appointed emerging contractors to the project, on the proviso that they employ and train locals, including lower level sub-contractors so that they could improve their CIDB grading.

Similarly, the Elija Barayi Village mega city in Carltonville, launched in 2018, created no fewer than 844 jobs within the first year of its commencement and sub-contracted more than 100 companies owned by women, youth and people with disabilities.

The recently announced Mooikloof mega city development in the east of Pretoria is billed to become the world’s largest sectional property development. With around 50 000 sectional title units planned, as well as schools, shops and offices, the project aims to create around 115 000 direct and indirect job opportunities throughout its lifecycle.

While all these objectives and achievements are laudable, Evans says care must be taken to ensure that economic upliftment achieved during each project’s lifetime is sustainable over the long term.

“Procurement measures and support mechanisms must be put in place to enable smaller construction companies to continue to thrive long after the projects have reached completion.

“This could include business skills development and mentoring that will empower smaller construction companies to go on to work on other projects and thus facilitate sustainable livelihoods.”

As critical contributors to the economy, small and medium contractors are the mainstay of the construction industry and should be nurtured as such, Evans concludes.

“The Covid-19 pandemic has given us the opportunity to press the reset button, as it were. Just as there has been a call to strengthen South Africa’s capabilities by reclaiming local supply chains and supporting locally produced materials, so going forward, project owners and developers should prioritise the empowerment and upliftment of small contractors, particularly those owned by previously disadvantaged individuals. And mega city developments are an excellent place to start.”

For more information, go to:  https://www.databuild.co.za/