AVZ Minerals managing director Nigel Ferguson has met with the Tanzanian Government to advance transportation discussions for the Manono lithium and tin project. 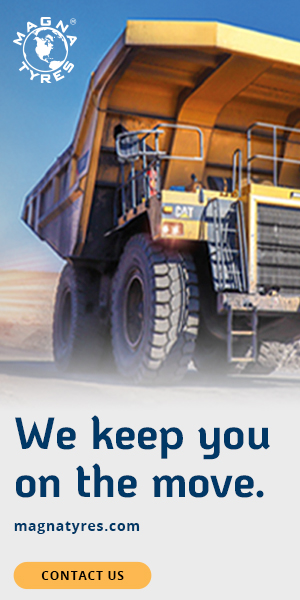 The discussion allowed AVZ to better understand the current and proposed infrastructure available to transport Roche Dure concentrate through the port of Dar es Salaam. 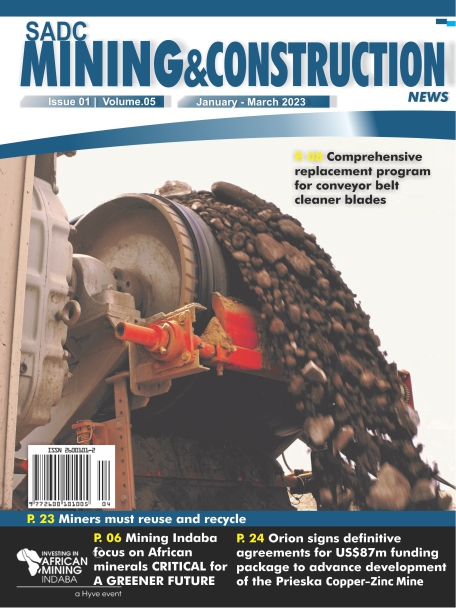 Ferguson said the Manono project was extremely well received by the Tanzanian officials and the engagement was positive.

“All of the Tanzanian government officials I met offered every possible assistance to facilitate the company’s objective of being able to efficiently and cost-effectively transport Roche Dure concrete via the port of Dar es Salaam,” he said.

“The company is now working towards securing formal letters of intent around the movement of Roche Dure concentrate.”

AVZ has also appointed a project director for the Democratic Republic of the Congo-based Manono lithium and tin project, Michael Hughes.

Hughes has over 35 years’ experience in engineering, procurement and construction in the minerals and metal market, including in Africa, India, France and Australia.

His most recent position was with Evolution Mining, where he was project director of plant expansions at the Cowal gold mine in New South Wales.

“We are pleased to welcome (Hughes) to our team as the Manono project director as we advance our Tier 1 Manono lithium and tin project,” Ferguson said.

“He has proven success in developing projects, having built a sulphuric acid plant in Madagascar, executed a diamond mine cutback upgrade in Botswana and led the technical due diligence work for the international lenders on the Roy Hill project in Australia.”

AVZ have also had better progress than anticipated for pit dewatering at Roche Dure, with a 75 centimetre drop in water levels for every 24 hours of operation.

The dewatering will allow better access for future feasibility works.